Remember the Drumstick is finished! It’s time to launch my baby out into the world! Sharonda and I are applying to film festivals because we hope to get the documentary to a wider audience. I was told festivals won’t pick up films that have already been premiered, so what’s person to do?

Because Lincoln, NE is where the story of the Drumstick began, I want anyone who has supported the effort to have a chance to see it. So one, private viewing is scheduled for October 19, 2021 at the Sheldon Museum of Art in the Ethel S. Abbot Auditorium. Suggested donations of $20 per person will be accepted via cash, check or Venmo.

Doors open 5:30pm and the viewing is at at 6pm. A question and answer period concludes the event. Then, everyone is welcome to come to the wrap up party at Grey’s Keg, 104 North 20th St, Lincoln, NE. It will be a great night in Lincoln Music History. 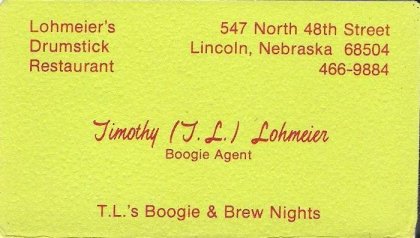 Hot Tuna at the Drumstick 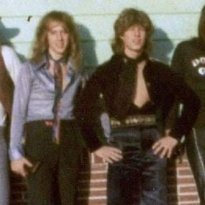 Between “The Police” and “The Ramones” !*
Scroll to top