Where the chicken was hot, but the music was HOTTER!

The Drumstick – the CBGBs of the Great Plains!

That’s right! Tim Lohmeier, by accident, created the hottest rock club in Nebraska in the 1980s -The Drumstick!  He booked some of the best music of the times BEFORE the rest of the world knew they were the best. Groups like Joan Jett, Luther Allison, Red Hot Chili Peppers, REM, Dwight Yoakam, X, Marty Stuart, Jason and the Scorchers. It also played an important part in giving local great plains musicians with original music a place to perform. Fab local acts like Charlie Burton and Rock Therapy, Boys with Toys, Model Citizens. The list goes on and on. Oh, and don’t forget the fried chicken and Texas toast! Well, whether you remember the Drumstick or not, Read ON!

In 2017, Tim Lohmeier’s younger sister, Cathy, had an idea. Why not make a documentary about her family’s restaurant turned rock club. The building that housed the business was torn down in 1987 to make room for a fast food restaurant. Tim died in 1998. Very little remains of the club with the exception of a few photos, home videos and a lot of memories. Memories that she felt should be preserved as part of Lincoln’s proud music history. The documentary took four years to complete with the help of talented Associate Producer and Editor Sharonda Harris-Marshall and many others.

Find out more about the Tim Lohmeier and Friends of the Drumstick Foundation. It’s purpose..to make live music and cultural events affordable and accessible to people of all ages and backgrounds in Lincoln and surrounding areas.

What does the future hold?  Well, 2022 is the magic year for the first showing of Remember the Drumstick.  Without a film distributor’s backing, its proving difficult to get other theatres on board.  With that in mind, we still hope to use the showing of the documentary to build awareness of the Foundation and then we’ll see what the Foundation can accomplish.  We are looking for ideas and collaborators as we attempt to reignite the best parts of what was the Drumstick.

Be a part of the story!

Do you want to know what the Drumstick looked like, look at these pictures.

You won’t believe it!

Jason and the Scorchers 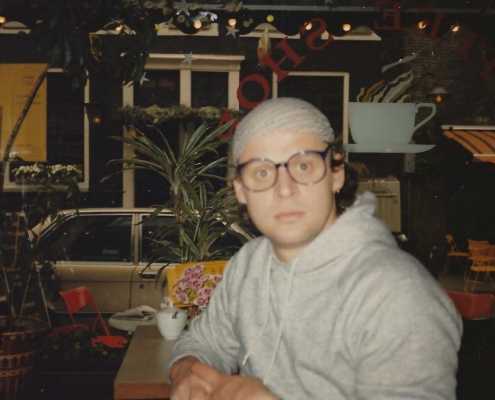 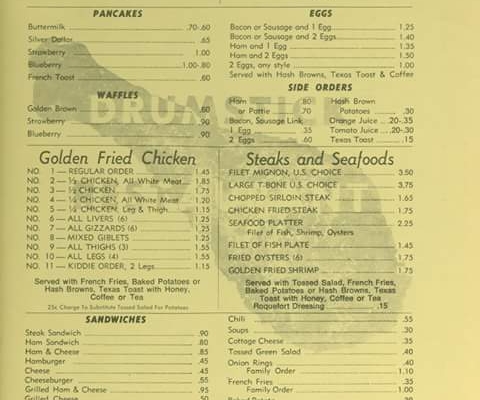 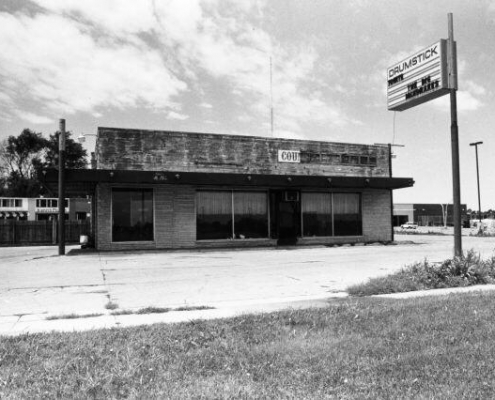 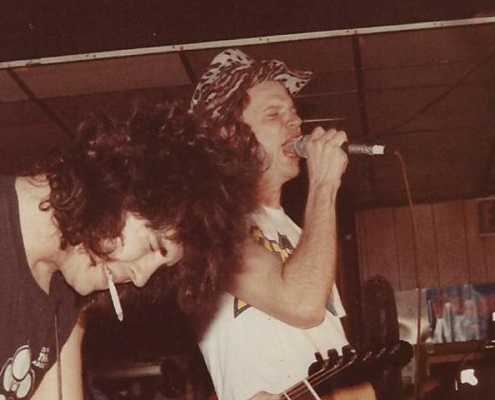 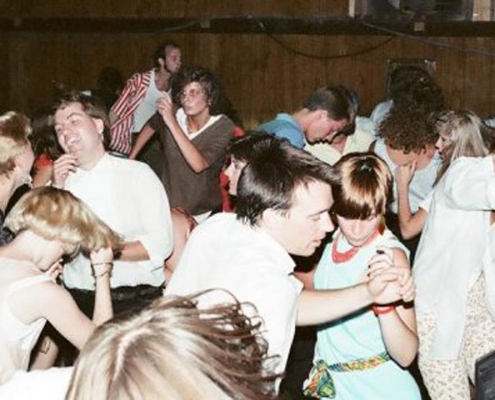 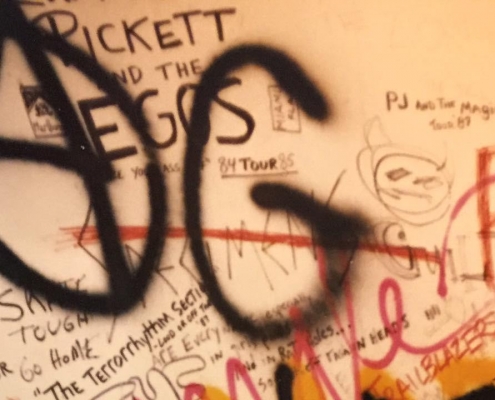 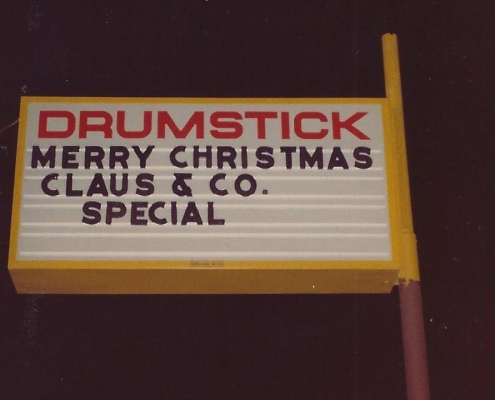