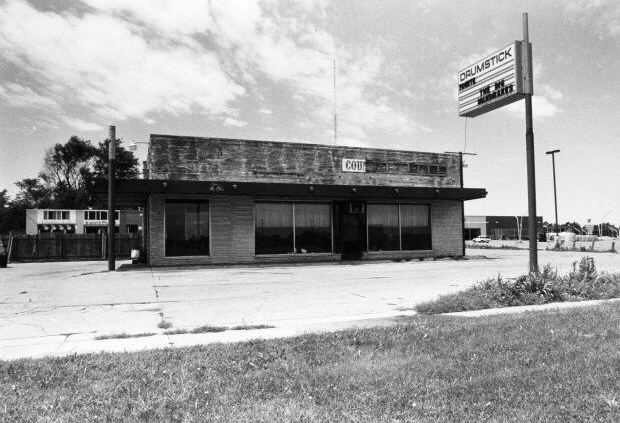 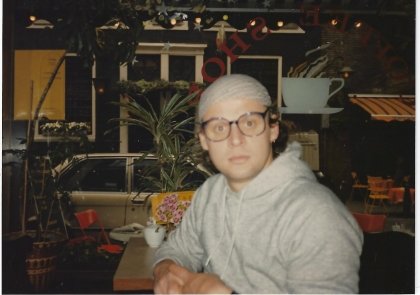 Lincoln, NE in the 1950s was not too much different from what it is today.  It was just a different time.  Post World War II, former GIs were getting married and having families.  The Lohmeier’s were no exception. Tim Lohmeier aka TL, was the 6th child of 8 children from the parents of Jerry and Vicki Lohmeier.  Jerry learned to cook while in the Army and ran restaurants to support the family.  Vicki was a registered nurse who stayed home to take care of her children.  Jerry took over the Drumstick in 1966 and everyone in the family with the exception of the oldest brother, Steve, worked there at some point in their lives.  That is what gave that place the family feel that everyone grew to love.  Plus we were all foodies before that was even a word!

Memory for Restaurant
Scroll to top